We’re honored to welcome five new members to our 2022-2023 Board of Directors and the United Way Foundation of Metropolitan Dallas Board. These civic and business leaders will serve three-year board terms to advance our mission of ensuring every North Texan has the opportunity and access to thrive.

Our new board leadership includes top-level chief executives from Kimberly Clark, JP Morgan, Hilti North America, Texas Instruments and Axxess. Each member will serve as a trusted adviser for our organization, dedicating their time and insights to help United Way improve education, income and health—the building blocks of opportunity.

“As we continue to work toward achieving our Aspire United 2030 goals, we are grateful to add this group of innovative, diverse and engaged members to our boards,” said Jennifer Sampson, McDermott-Templeton president and CEO of United Way of Metropolitan Dallas. “Their collective expertise will prove invaluable as we work to create opportunity for all North Texans.”

The newest United Way of Metropolitan Dallas Board members are: 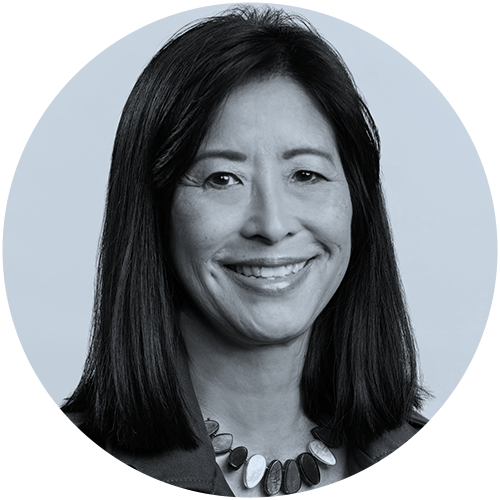 Sandi Karrmann, Kimberly Clark Corporation: Karrmann is chief human resources officer for Kimberly-Clark and has global responsibility for the human resources function, including talent recruiting, development and performance management, labor relations, compensation and employee benefits. Prior to joining Kimberly-Clark in 2021, Karrmann’s experience spanned several key senior leadership roles at PepsiCo, YUM!, Pizza Hut and Tenet Health. She earned a bachelor’s degree in psychology and communications from the University of Michigan and a master’s degree in finance from the University of Southern California. 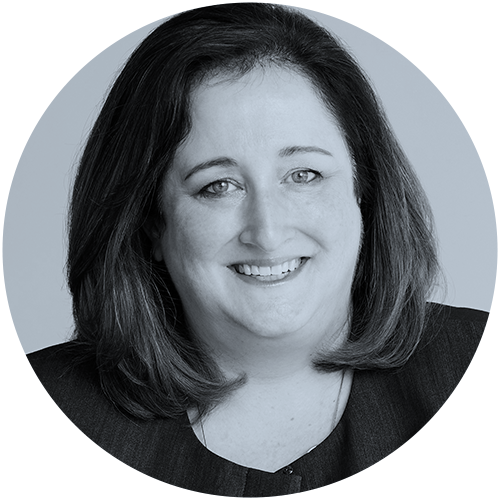 Martina McIsaac, Hilti North America: McIsaac serves as CEO of Hilti North America and plans to retire from the position this fall. Previously, she was the general manager and president of Hilti Canada. McIsaac joined Hilti in 2013 as a senior management candidate and in 2014 became a division manager. Three years later, she was promoted to general manager for the Canada Market Organization. Under her leadership, Hilti Canada received recognition as a best-in-class workplace. Hilti was named to the Top 50 list by Great Place to Work Canada with special recognition on the list of Best Workplaces Managed by Women. Prior to joining Hilti, McIsaac worked for Avery Dennison. She earned a bachelor’s degree in economics from Western University and a master’s degree in international business from the University of South Carolina. In 2020, Hilti expanded their support of United Way with an investment in Southern Dallas Thrives. 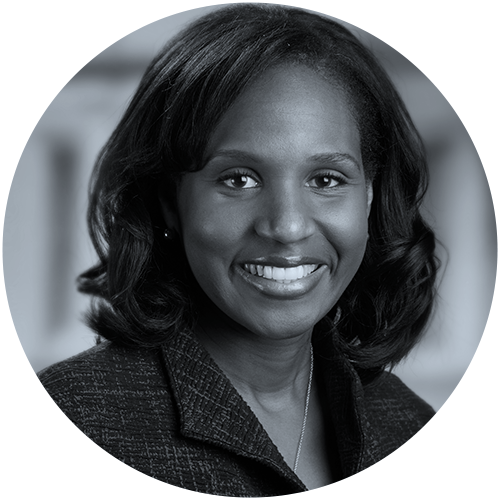 Angela Martin, JP Morgan: Martin serves as the managing director and general manager of the US Strategic Distribution Partnership Group at JPMorgan. She was named to this role in January 2021, and her responsibilities include setting and executing against the go-to-market strategy, designing and developing new products, structuring sales, relationship management, and marketing engagement to drive adoption and revenue. Martin joined JPMorgan in 1999 as a First Scholar, where she completed several rotational assignments across the firm. She has since held leadership positions in several of the firm’s key business units including Wholesale Payments, Commercial Banking, and Small Business Banking. Martin serves as a board member of Shared Housing Center, Inc. She earned a bachelor’s degree in economics from the University of Michigan and an MBA from Northwestern University’s J.L. Kellogg School of Management. 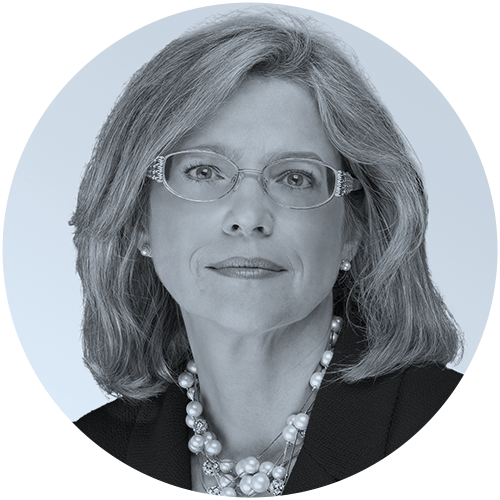 Cynthia Trochu, Texas Instruments: Trochu is a senior vice president, secretary, general counsel and chief compliance officer of Texas Instruments. Prior to this role, she served as the vice president and assistant general counsel of TI, managing legal support for the company’s operations in Asia and Europe, various business entities, manufacturing and procurement, as well as corporate compliance. Earlier in her career, Trochu served as senior counsel at TI in operations and in litigation. She joined TI in 1993 after working as a commercial litigator at a Dallas law firm. She earned a bachelor’s degree from Manchester University in Indiana and a juris doctor degree from Southern Methodist University Law School. In addition to her role at TI, Trochu serves as a member of the board of the TI Foundation and has previously served on the campaign cabinet of the United Way of Metropolitan Dallas, the board of directors at Manchester University in Indiana and chair of the audit committee of the University of Texas at Dallas. 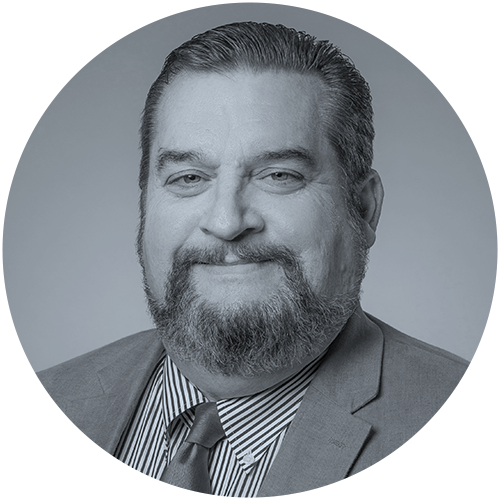 In addition, our new United Way Foundation of Metropolitan Dallas Board member is Thomas Codd from Axxess. Codd joined Axxess in 2022 as the company’s first chief people officer to help manage its growth around the world. He spent 39 years with PwC before his retirement in 2021. Codd is an engaged member of the community and has served on numerous boards, including those of Catholic Charities Dallas, The American Ireland Fund, Boys and Girls Clubs of America, Purdue University Krannert School Dean’s Advisory Council, Cooper Institute, Bishop Dunne and SMU Cox School of Business. He is past chairman of the board at Dallas Regional Chamber and The Catholic Foundation. He earned his bachelor’s degree in accounting from Purdue University.

Be Part of the Change

As we welcome our new board leadership to United Way of Metropolitan Dallas, remember that you also play an important role in advancing our mission. We invite you to join the Live United movement and have a measurable impact on education, income and health right here in our community. Click here to make a donation today.