The recent incidents involving violence and threats against African Americans expose the persistent and underlying racism, prejudice and privilege that prevent too many people from being treated with dignity and respect. We can and must do better to guarantee the rights and freedom of every person are ensured and protected.

At United Way, we believe that to achieve racial equity, we must unite as a society and commit to systemic change. Internally, United Way has long been committed to meeting the needs of all North Texans, but in recent years we have become increasingly focused on equity and systemic change. In response to the July 7, 2016, police shootings we established a fund and initiative to seek out and invest in programs designed to combat racial discrimination and drive social justice. We made a significant investment to support the launch of the Kellogg Foundation’s Truth, Racial Healing and Transformation (TRHT) initiative in North Texas. United Way was selected as a member of the first cohort of the THRT initiative, along with SMU Budd Center, Richardson ISD, Commit, and other community partners. Through this effort, we have brought ongoing equity, diversity, and inclusion training and resources for our team.

Introspection, learning, and investing in effective efforts are essential. That means ensuring United Way funding is done through a racial equity lens—that we continue to bring inclusion and equity into the grant-making process. It means building capacity and supporting diverse nonprofit executives through efforts such as our Nonprofit Success Institute. And it means, advocating for local, state and federal policies that advance equity and opportunity for all North Texans, and most specifically for our African American and Latinx neighbors who are disproportionately impacted.

United Way of Metropolitan Dallas invests in communities where the biggest economic disparities exist. But taking a public stand against racism and holding ourselves accountable for acting accordingly is more important now than ever before. Moving forward, we are intentionally focused on addressing disproportionality in long-term education, income, and health outcomes for African American and Latinx children, youth, and adults. 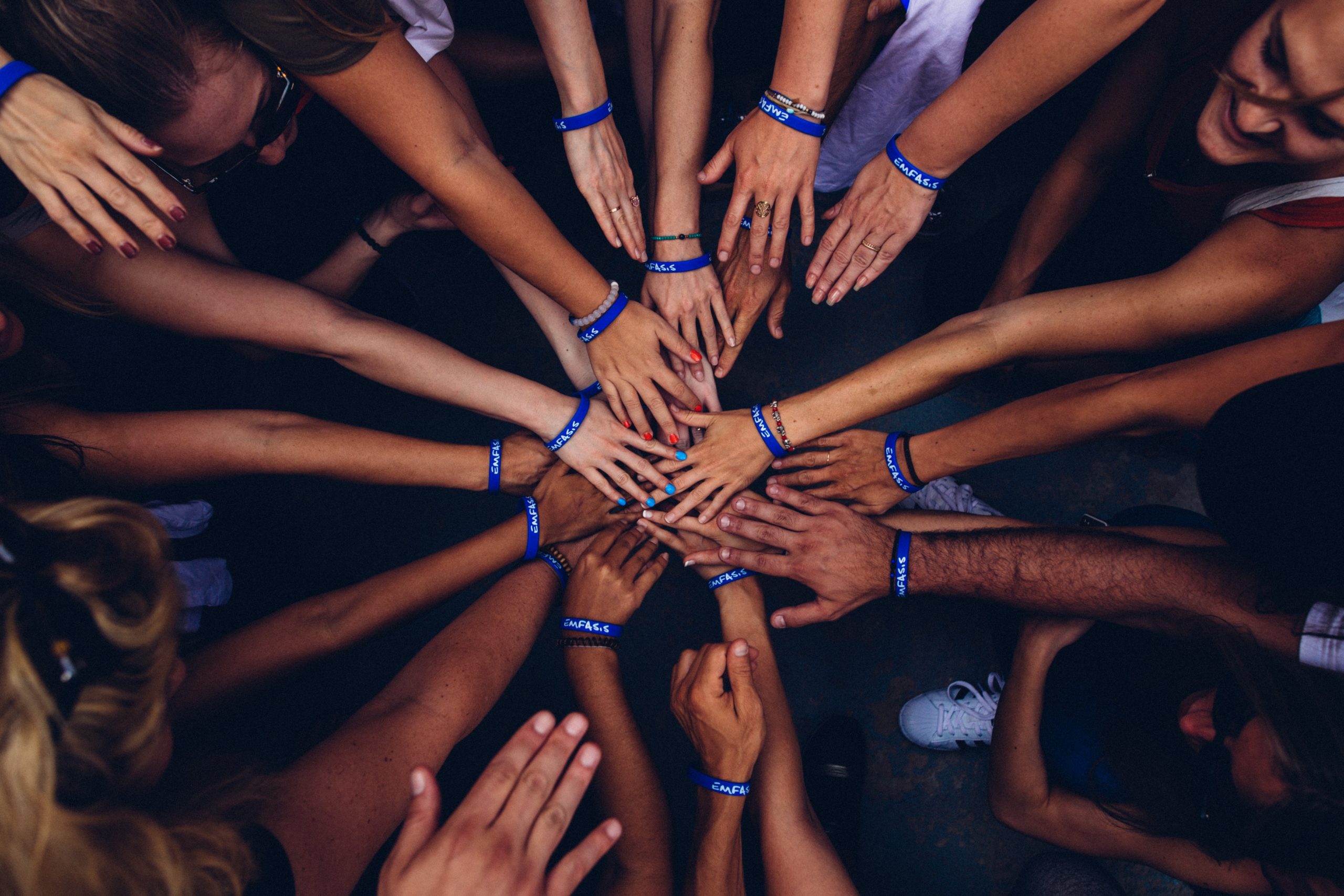 BYP 100
BYP 100 is a national, member-based organization of Black youth activists (with a Dallas chapter) creating justice and freedom for all Black people. She Safe, We Safe, BYP 100’s current national campaign, is a transformative movement to put an end to the different forms of gender violence that Black women, girls, femmes and gender non-conforming people face every day. You can sign the #Shesafewesafe pledge here.

Dallas Community Police Oversight
Dallas Community Police Oversight Coalition is made up of grassroots organization and faith leaders in Dallas whose mission is to promote respect and public trust between residents and the Dallas Police Department. They aim to protect the civil and legal rights of residents with regard to law enforcement by providing an objective, fair process for hearing complaints.

Faith in Texas
Faith in Texas is a nonpartisan, multi-racial, multi-faith grassroots movement of people united in values working together to achieve economic, racial, and social justice for all people.

Project Unity
Project Unity is a collaborative movement centered on belief that what unites us is greater than what divides us. Its core focus is building and sustaining community through dialogue, community building events and activities, education and empowerment.

Truth, Racial Healing & Transformation
Dallas TRHT is a community-driven vehicle for transformation that examines how the hierarchy of human value became embedded in our society, both its culture and structures, and then works with communities to design and implement effective actions that will permanently uproot it. 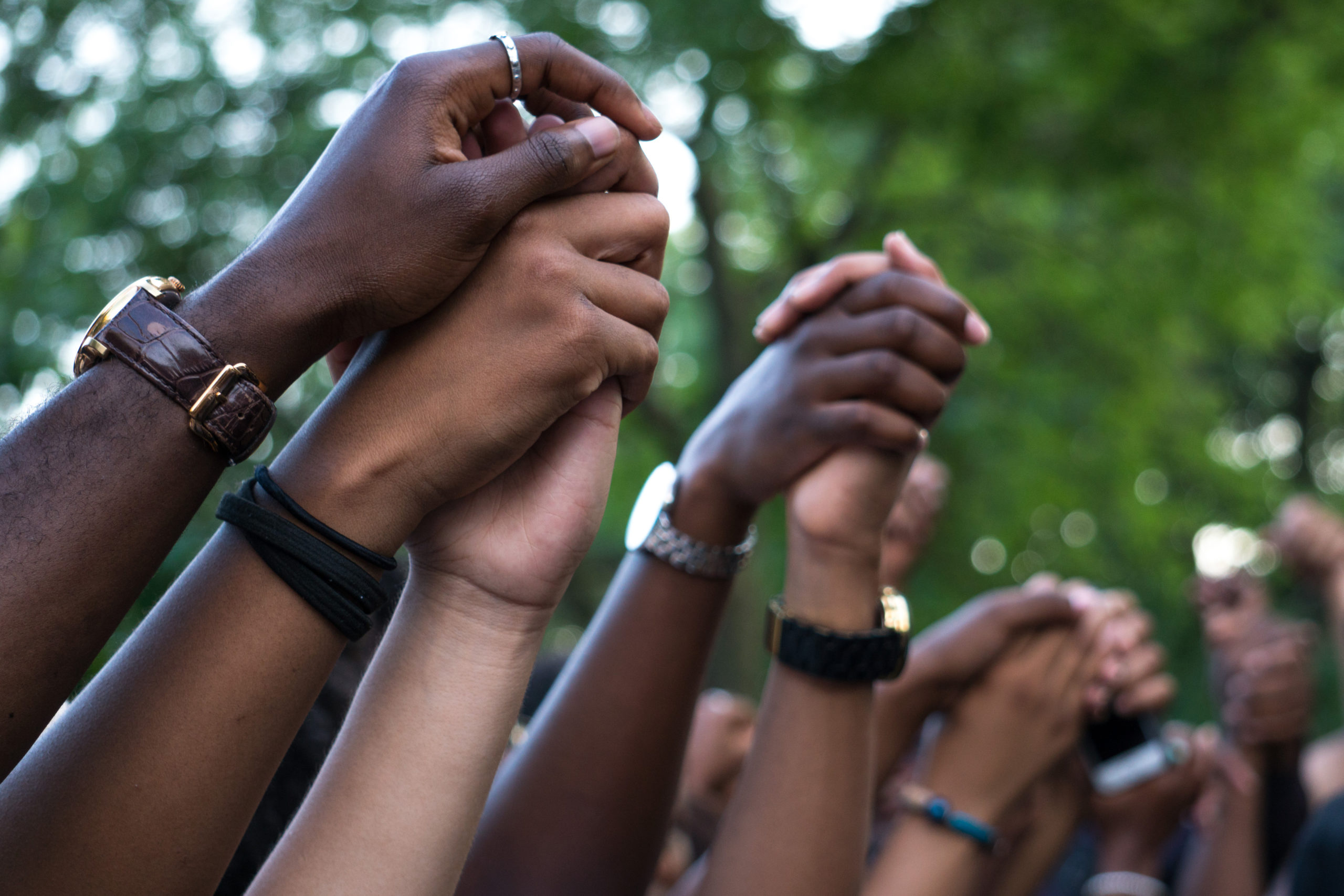 Campaign Zero
The Campaign Zero agenda outlines a set of policy solutions that can effectively reduce police violence nationwide. Their #8cantwait campaign illustrates eight policies that together can decrease police violence by 72%. Read their Police Use of Force Policy Analysis.

Color of Change
Color of Change designs campaigns powerful enough to end practices that unfairly hold Black people back, and champion solutions that move us all forward. Sign a petition calling for the end violent policing against Black people.

Equal Justice Initiative
The Equal Justice Initiative is committed to ending mass incarceration and excessive punishment in the United States, to challenging racial and economic injustice and to protecting basic human rights for the most vulnerable people in American society. Read their recent piece, Tragic Death of George Floyd Reveals Continuing Problem of Police Violence.

Leadership Conference on Civil and Human Rights
The New Era of Public Safety: A Guide to Fair, Safe, and Effective Community Policing report recommends reforms intended to create accountability and build better relationships between law enforcement and communities of color.

The National Museum of African American History and Culture
Talking About Race is an online portal helps families, individuals, and communities talk about racism and commit to being antiracist.

Our website uses targeted advertising cookies to offer you a better-personalised experience. By continuing to browse the site you are agreeing to our use of cookies.I agree