How Social Factors Impact the Health of North Texans 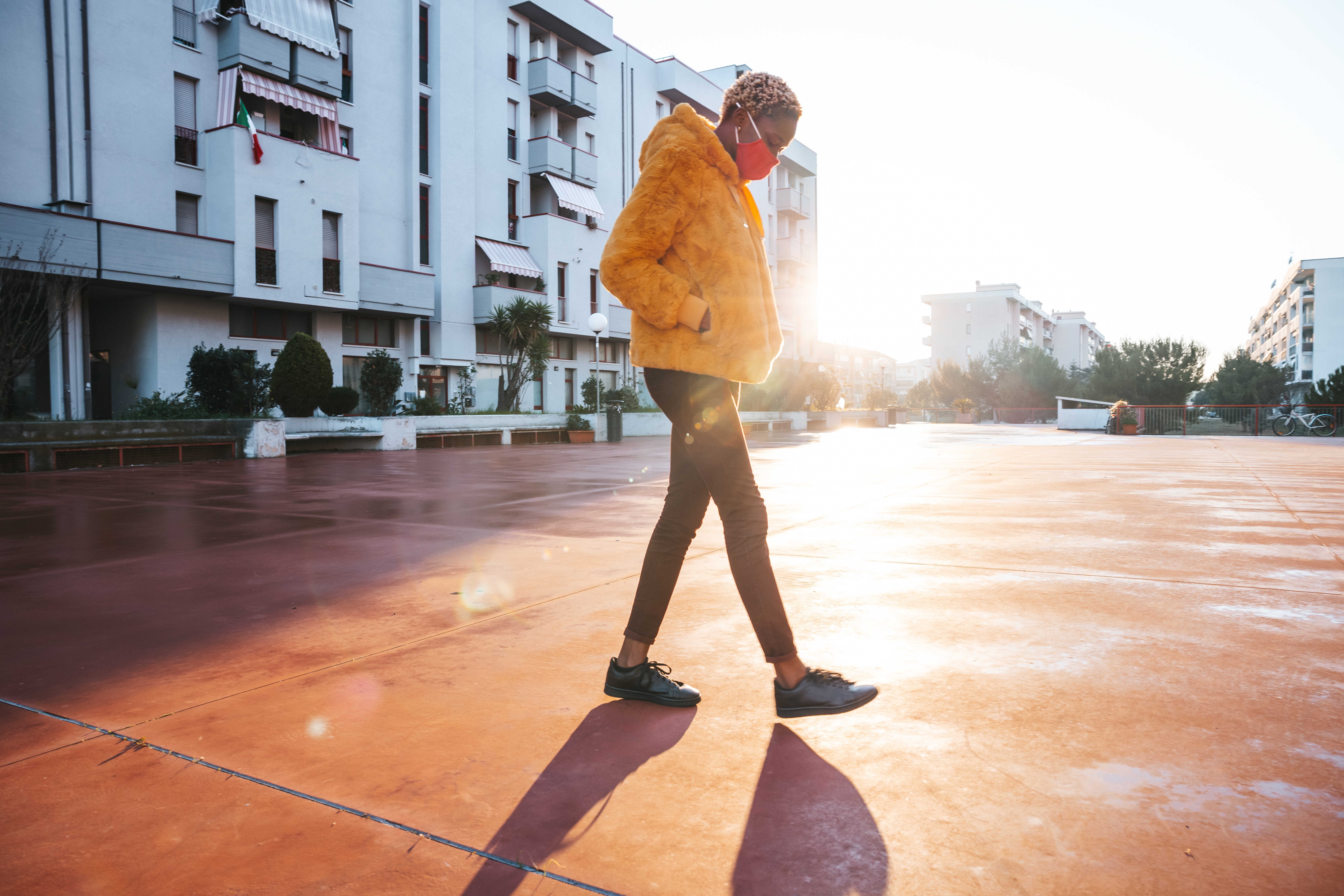 In many areas of North Texas, where you live can have a huge impact on the quality of education your children receive, the types of jobs available to you, and the health of your entire family. Our region ranks especially poorly in health inequities: For example, life expectancy in North Texas can differ by more than 20 years depending on where a person resides.

How is that possible? Access to health insurance is one factor. Overall, 18% of North Texans are uninsured, a figure that includes 33% of Latinx and 15% of Black residents who go without insurance. That’s why one of our Aspire United 2030 goals is to achieve near universal access to affordable health insurance in our region.

There are additional factors that contribute to poor health outcomes in areas of North Texas, known as “social determinants of health.” Here, we’ll explore the various determinants, as well as how United Way of Metropolitan Dallas works to create greater health equity throughout our region.

What Are Social Determinants of Health?

The World Health Organization (WHO) defines social determinants of health as “non-medical factors that influence health outcomes…the conditions in which people are born, grow, work, live and age, and the wider set of forces and systems shaping the conditions of daily life.”

These external factors are anything that could help make your health better or worse, for example:

These conditions can have a significant impact on your health, even if you strive to be otherwise healthy. According to WHO, several studies have shown that social determinants of health account for up to 55% of health outcomes—which means the factors above can have an even greater influence on your health than health care or lifestyle choices. 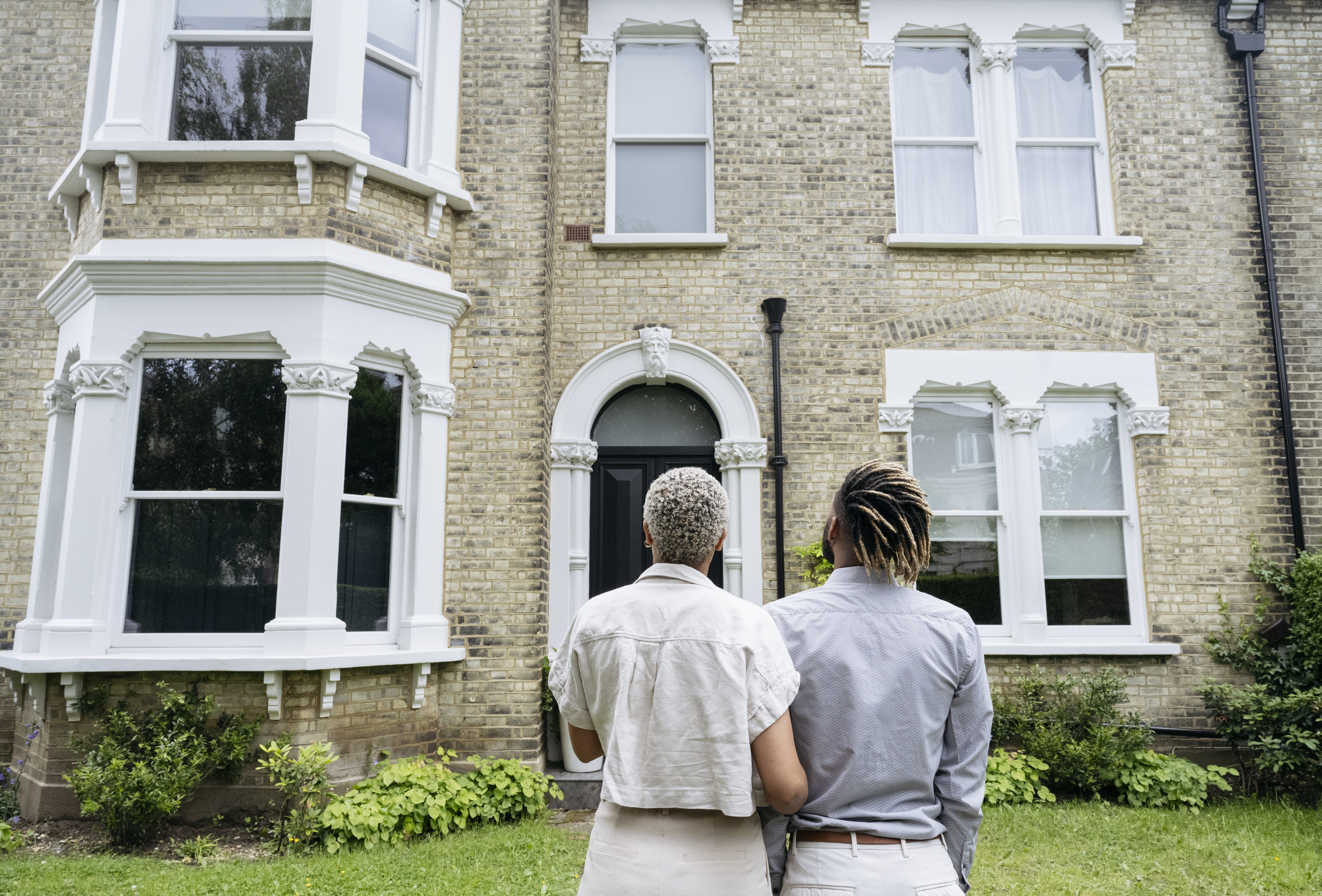 Social Determinants of Health in Action

Here is a concrete example of social determinants of health in action: As the Dallas Morning News reported recently, the local communities with the highest and lowest life expectancy are only 20 miles apart. (The communities are divided by census tracts, which are geographic regions defined for the purpose of taking a census.) In one census tract, located in an area of Oak Cliff, residents live just 64.2 years on average. In the other, located in a part of Richardson, residents live 86.5 years on average—the highest life expectancy in Dallas County.

This means the Oak Cliff residents are missing out on a full two decades of life.

What is behind this huge disparity? A variety of social determinants of health are at play here. For starters, in the Oak Cliff community, 50.9% of residents are Latino, 44.7% are Black and 14.2% are white. In the Richardson community, 77.4% of inhabitants are white, 10.6% are Asian and 6.2% are Latino. The Oak Cliff residents are more likely to be subject to discrimination in every aspect of their lives, which has been shown to have a negative impact on health and wellbeing.

In addition to racial disparities, the two communities also have drastic differences in income, access to health care and the type of work residents do. In the Oak Cliff community, the nearest grocery store or health clinic is several miles away, and residents report high crime. In Richardson, residents can easily access fresh groceries and quality health care, and residents report a relatively stress-free lifestyle.

Meanwhile, other social determinants of health may be affecting these two communities. For example, if many of the Oak Cliff residents have lower incomes, they are more likely to experience food and housing insecurity, which harms health and development, especially for children. Groups with a lower level of education report having poorer health than those with more education, according to WHO. Even things like working multiple jobs or having significant debt can hurt a person’s health over time.

To make matters worse, many North Texans dealing with overlapping social determinants of health have seen their challenges increase exponentially during the COVID-19 pandemic.

As Susan Hoff, chief strategy and impact officer at United Way of Metropolitan Dallas, explains, “Those who were already disproportionately impacted by debt and other social determinants of health, that’s only been exacerbated in the last two years.”

At United Way of Metropolitan Dallas, we create lasting change by challenging the systemic issues in our community. Since health is one of our key focus areas, we continuously work to understand and address the social determinants of health that impact our region, creating and leading programs and initiatives that will lead to greater equity overall.

“As we’ve grown, our opportunity has become to get really good at understanding where the most vulnerable populations are and targeting resources and advocacy or policy efforts directly to those,” Hoff explains. “We started with thinking about ZIP code level, but in the last few years we’ve zoomed in to looking at census tract level, where we see communities or neighborhoods in which there are five or more social determinants of health or challenges. That way, we can target resources.”

Armed with this understanding, we develop and support programs that promote access to health and address the social determinants of health. This is a community-wide effort, and we work with fellow nonprofits, corporate partners, schools, philanthropic organizations and others to ensure the right resources are provided to the appropriate communities in a way that works.

“We used to say United Way ‘sprinkled goodness’ throughout the community,” Hoff says. “Today, we are so much more targeted. I think about it less as a broad-spectrum antibiotic than an antibiotic that is really targeted, one where we know exactly the dosage and the intervention we need.”

An example of this type of targeted work is our Southern Dallas Thrives initiative, which was created in partnership with the PepsiCo Foundation and Frito-Lay North America. The goal is to provide targeted investments to the Southern Dallas community to address long-standing inequities and create long-term change.

The program addresses several overlapping social determinants of health, such as early education and childhood development, income, amount of savings and debt, and food insecurity. This type of place-based initiative creates a measurable impact on the lives of Southern Dallas residents by ensuring children have access to quality preschool, high school students are prepared for college or career, adults can access supportive services and workforce development training in high-growth industries, and families have access to nutritious meals.

“As we’ve grown, our opportunity has become to get really good at understanding where the most vulnerable populations are and targeting resources and advocacy or policy efforts directly to those[…]”

In addition to Southern Dallas Thrives, our other key programs that address the social determinants of health include:

Meanwhile, United Way of Metropolitan Dallas also advocates for systemic changes through the state legislature. Our work in this area includes advocating for:

These vital policy changes help North Texas save more money, stay out of debt, and avoid stress and anxiety, all of which are beneficial for their physical and mental wellbeing and can have a ripple effect on their lives.

Support Improved Health for Our Neighbors

A variety of social determinants of health are at play in communities throughout North Texas, keeping many of our neighbors from truly thriving. But together, we can ensure more of our neighbors benefit from equitable access to education, income and health—the building blocks of opportunity.

Join the Live United movement and be part of lasting change in our community. Click here to invest in the future of North Texas today.

ABOUT UNITED WAY OF METROPOLITAN DALLAS

United Way of Metropolitan Dallas is a social change organization that unites the community to create opportunity and access for all North Texans to thrive, challenging the systemic barriers associated with race. Together with our committed change-seekers, we are mobilizing a movement for lasting change, to ensure all our neighbors have access to education, income and health—the building blocks of opportunity. We invite you to Live United and be part of the change right here at home.